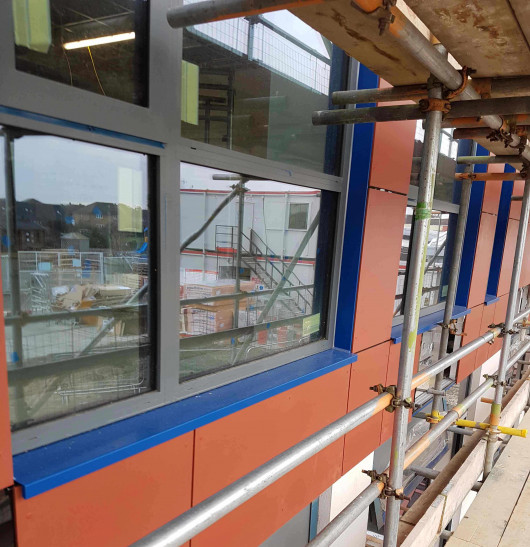 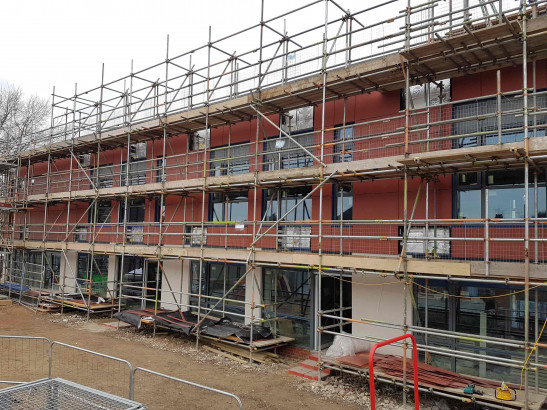 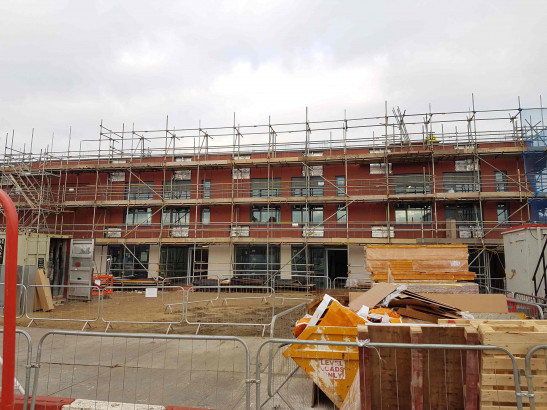 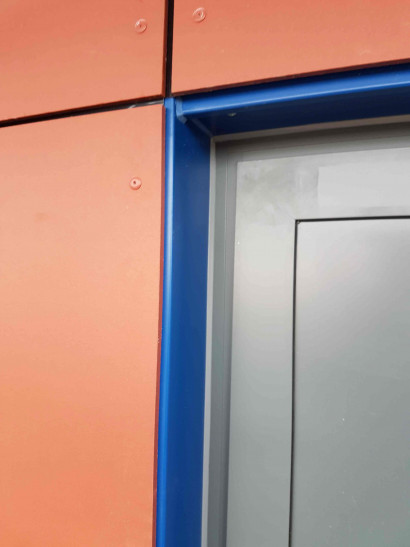 Contracts Manager Kevin Herbert visited the site of the Rose Street Primary School expansion project in Sheerness and has sent in these photos.

Rose Street Primary School is part of the Sheerness West Federation Scheme which, along with West Minster School, will help to accommodate the growing numbers of children in the area.

We are working alongside Kier (Southern) to deliver the project which will see the school grow from a 1 Form Entry to a 2 Form Entry with six new classrooms and a reconfigured car park.

The Rose Street School project is benefiting for our newly launched 'Integrated Facade Solution'. By contracting us to design, supply and install both the glazing and cladding elements on the building we have taken full responsibility for the entire external facade. This is aimed at reducing the likelihood of miscommunication between the various trades usually involved on a building's facade which can severely delay a project's progress.

By the end of the project we are confident that we will have saved our client time, money and resources.